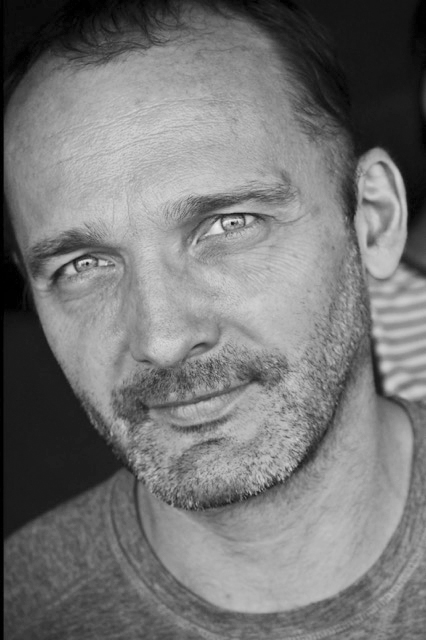 Pietro Pietromarchi was born in 1965 in Venice, Italy. He graduated with a degree in Architecture from the Polytechnic of Milan. Whilst working for more than a decade as an architect in Italy, he went to India to collaborate with the famous architect Balkrishna Vithaldas Doshi based in Ahmedabad.

During his stay, two of his great passions re-emerged – photography and his love of steam locomotives – especially those still working in India. This renaissance resulted in two personal photographic expositions, both in Milan. The first one in 1999 and then in 2000.

In 2001, he moved to Belgium, where he continues to live. Further travels have taken him to some of the remotest places on earth. Such as the Sandaoling coal mine in the Xinjiang Uygur Autonomous Region of China, the Hwange coal mine in Zimbabwe, as well as delightful narrow gauge lines in Eritrea or Patagonia.

Exhibitions of his work were held in Brussels in 2006, Paris in 2015 and Brussels again in 2019. A book on these experiences is an ongoing testimony to a world that has almost disappeared.

This website uses cookies to improve your experience while you navigate through the website. Out of these, the cookies that are categorized as necessary are stored on your browser as they are essential for the working of basic functionalities of the website. We also use third-party cookies that help us analyze and understand how you use this website. These cookies will be stored in your browser only with your consent. You also have the option to opt-out of these cookies. But opting out of some of these cookies may affect your browsing experience.
Necessary Always Enabled

Any cookies that may not be particularly necessary for the website to function and is used specifically to collect user personal data via analytics, ads, other embedded contents are termed as non-necessary cookies. It is mandatory to procure user consent prior to running these cookies on your website.